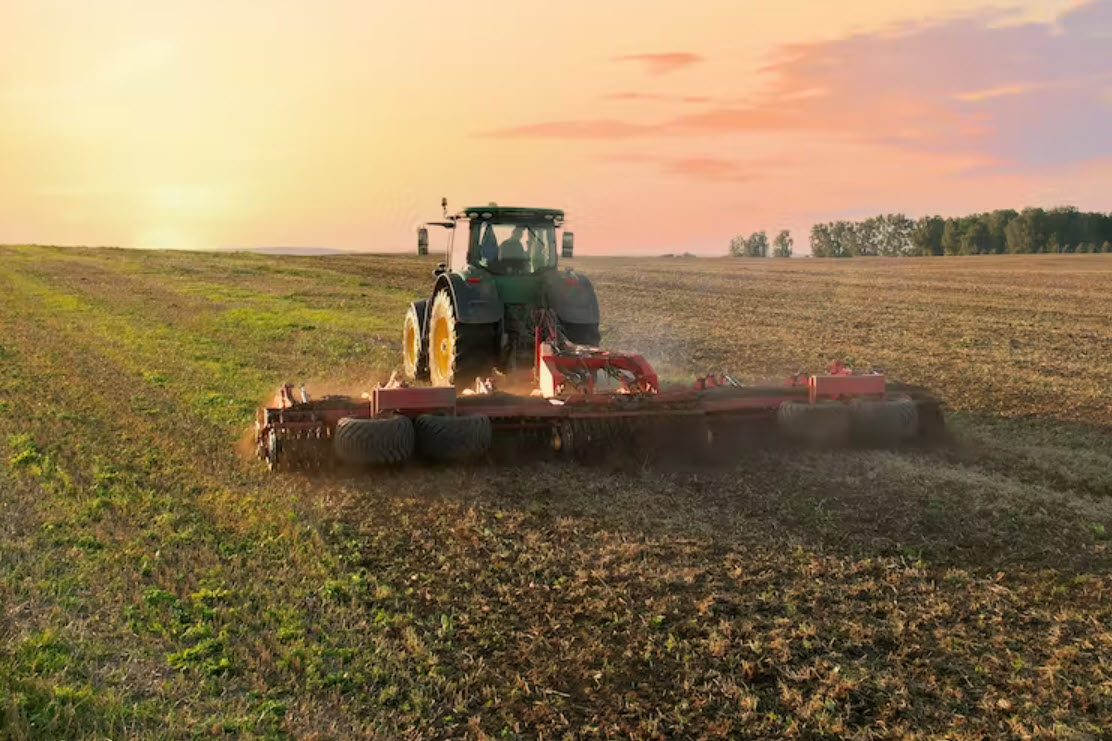 A software ‘jailbreak’ gave US farmers the power to repair their vehicles. Maksim Safaniuk/Shutterstock

The software that runs John Deere tractors was successfully “jailbroken” at this year’s DEF CON hacker convention, enabling farmers to repair or retune their equipment without engaging with the company that sold them their vehicles.

The hacker involved, who calls himself Sick Codes, was responding directly to US farmers’ long-standing concerns that their “smart” tractors are run on software that only John Deere can access to repair. Smart tractors, including those manufactured by John Deere, are also widely used in the UK.

Sick Codes’ jailbreak was undertaken to “liberate the tractors”, he said. John Deere responded in a statement to Wired magazine that it works closely with cybersecurity partners and also “embraces the broader ethical hacking community” to ensure its security capabilities remain industry-leading. In March 2022, the manufacturer responded to pressure from farmers with the announcement that it would make more of its software repair tools available to customers and mechanics from next year.

The smart tractor is just one of thousands of machines and devices that have come to feature an additional layer of software on top of their traditional functions. By maintaining control over that software, manufacturers are afforded power over our devices long after the moment we purchase them.

Hacking tractor software is the latest example of the fightback against this power, called the “right to repair” movement. Motivated by consumer rights and environmental concerns, it’s a movement that’s gathering pace worldwide. But our research shows the power remains firmly in manufacturers’ hands – for now.

Owners of smart or “Internet of Things” (IoT) devices – from smartphones to internet-connected coffee makers – may have experienced similar frustrations to the owners of John Deere tractors.

To encourage customers to purchase their latest device, some tech firms effectively shut down older models by withdrawing the digital support services that keep them up and running. Sonos, the smart speaker company, was forced to backtrack in 2020 after criticism of its plans to phase out its older speakers in this way. In an open letter addressing customers’ outrage, Sonos CEO Patrick Spence admitted that “we did not get this right from the start”.

Additional layers of software also allow manufacturers to control their customers’ access to features built in to their products. For instance, BMW now requires new customers to purchase a subscription to use the heated seats installed in the vehicles they own.

Many smart devices are purposefully designed to have short lives and to be quickly usurped by newer models, a manufacturing strategy termed planned obsolescence. Other practices, such as adjusting a smartphone’s battery performance via its operating system, have led to accusations of deliberate battery throttling by manufacturers to increase sales. https://www.youtube.com/embed/7aYJPonRJd8?wmode=transparent&start=0

Manufacturers argue that their control over internet-connected products is necessary to protect consumers from cybersecurity threats. But that control sometimes seems to exploit their customers. It’s also a key factor in the increase in the number of devices going to landfill as electronic waste, or e-waste, and the extraction of more and more of the planet’s precious resources.

In 2019 alone, the world generated 53.6 million tons of e-waste, a figure which is expected to grow to 74.7 million tons by 2030. Across Europe, less than 40% of e-waste is subject to sustainable recovery such as material recycling and reusable component harvesting.

By 2030, it is estimated there will be more than 25 billion active smart devices worldwide. Many of these will be destined for landfill within a few short years if current manufacturing practices persist.

The right to repair

To address these issues, campaign groups like Repair.EU, Repair.org and The Restart Project have successfully lobbied governments to introduce “right to repair” legislation for electronic products. These laws were first announced at the EU level in 2020 and came into effect across the UK in the summer of 2021.

On the surface, the legislation seemingly tilts the balance of power into the hands of consumers. The law encourages manufacturers to be more sustainable by designing their electronic products to be easier to repair. It also compels them to supply spare parts for ten years after their products’ initial production.

Yet the reality is that manufacturers still retain the controlling stake. The current right to repair only extends to a limited number of products, such as washing machines, dishwashers, and refrigerators. It does not include smart, IoT devices, despite the growing volume of IoT e-waste.

Power to the people?

Appearing to support the right to repair, Apple initiated a product repair programme in 2022. But the firm loans its repair equipment to customers at a high cost and continues to promote serialisation, whereby only approved, expensive components can be used for repairs. The repair equipment itself has also been criticised for being cumbersome and difficult to use. https://www.youtube.com/embed/0NCjoUx-KLI?wmode=transparent&start=0

In a setback for right to repair activists, the UK government decided in June 2022 not to follow Europe and sign up to a common standard for the design of USB ports, which aims to reduce the tangle of different wires we all own. That decision will only bolster the lack of interoperability we experience between different devices and will hinder our ability to reduce IoT e-waste in the coming years.

Most importantly, our research has revealed, the general population lacks the capacity to repair their devices – in part because the tools to do so have been withheld from them for so long.

To address this critical issue, we started The Repair Shop 2049 project to investigate how ordinary people could learn to repair their own devices. With this research, we have sought to challenge the status quo of manufacturer control by developing an open, citizen-led IoT repair centre in Blackburn, UK.

Collaborating closely with The Making Rooms, Blackburn’s public makerspace and creative hub for digital innovation, our work is seeking to empower ordinary citizens with the knowledge, tools and confidence to repair and reuse IoT devices within their communities. https://www.youtube.com/embed/WPMPtilRX5c?wmode=transparent&start=0

Our project involves makers, repairers, council leaders, consumers and manufacturing representatives. Our workshops have so far revealed a number of barriers: chiefly, a lack of public awareness of the right to repair, a shortage of practical expertise, and the friction generated by manufacturers’ presiding grip on device repair. However, there is also a deep enthusiasm for the project’s vision among the Blackburn community.

The upcoming Fixing the Future project will allow us to continue exploring local IoT repair initiatives alongside The Making Rooms, our research colleagues from Edinburgh, Nottingham, and Napier universities, and our new partners at Which? and BBC R&D.

Whether liberating tractors or granting consumers the ability to fix their phones, the right to repair movement aims to hand power back to the owners of devices. But by aligning with circular economy principles, the movement can also help communities reduce e-waste and contribute towards a sustainable, net-zero future. 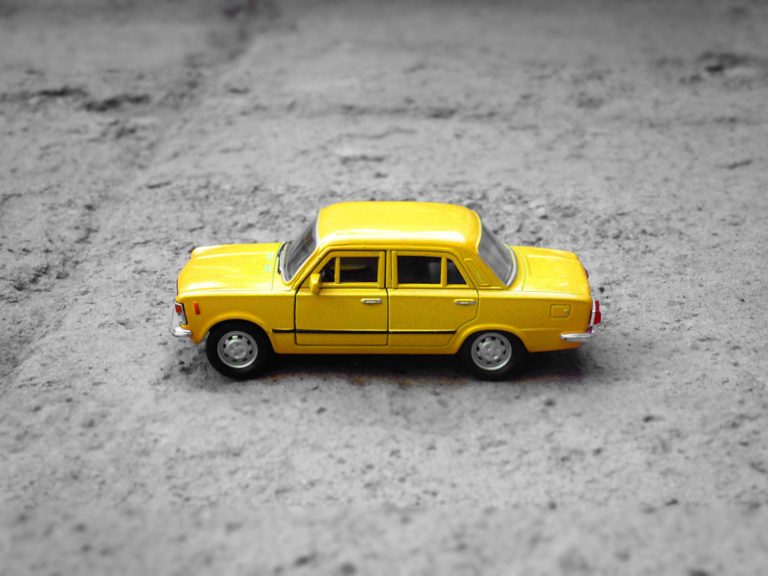 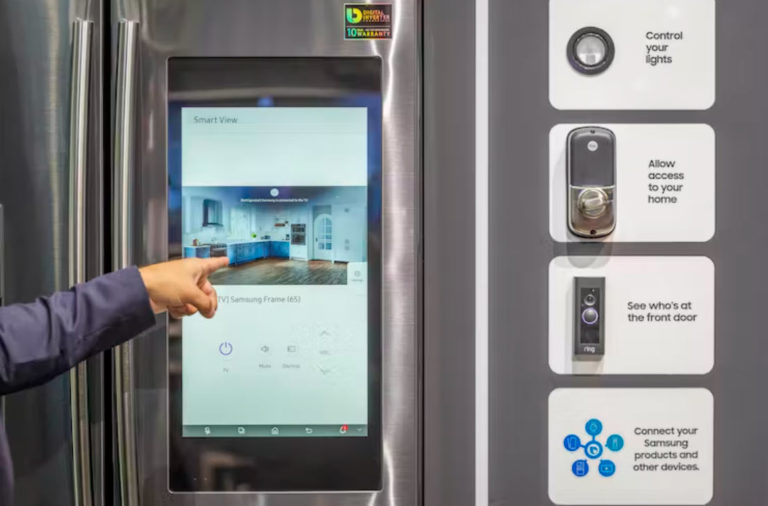 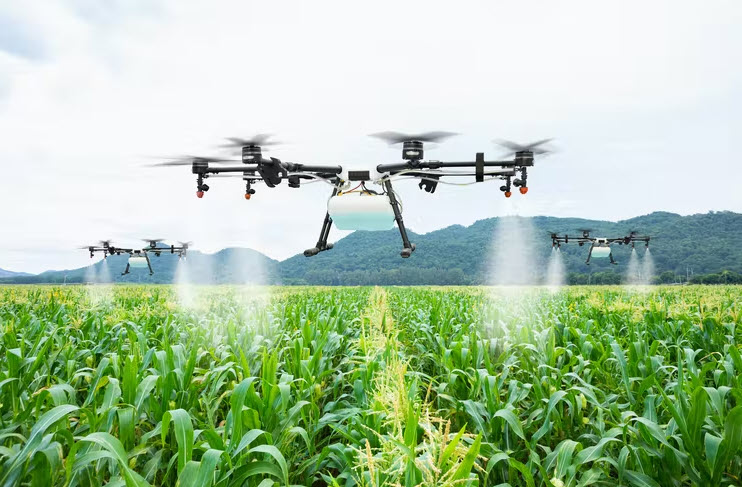 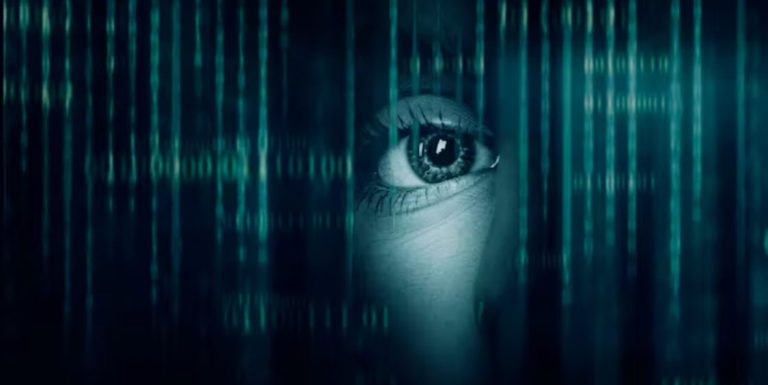 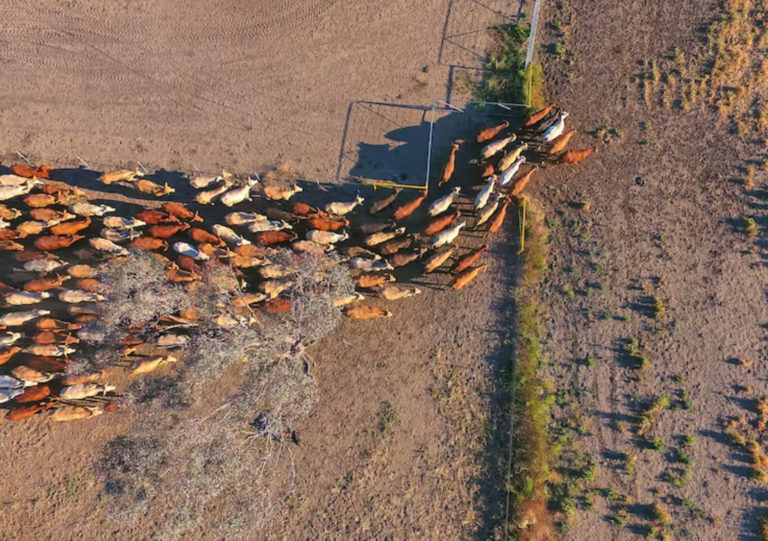 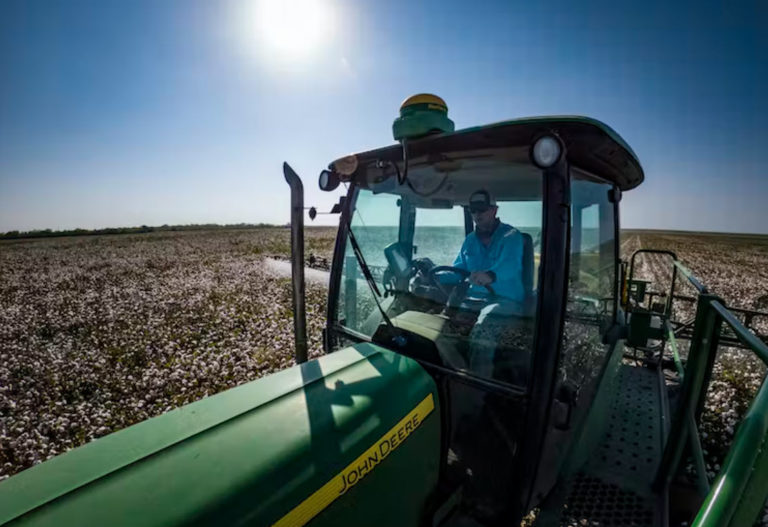