The world still lives today under the threat of nuclear destruction. On a dozen or so occasions since then, we have come within minutes of all-out nuclear war.

Read more: Open letter: we must stop killer robots before they are built

The threat comes this time from artificial intelligence, and in particular the development of lethal autonomous weapons: weapons that can identify, track and destroy targets without human intervention. The media often like to call them “killer robots”.

Strategically, autonomous weapons are a military dream. They let a military scale its operations unhindered by manpower constraints. One programmer can command hundreds of autonomous weapons. An army can take on the riskiest of missions without endangering its own soldiers. 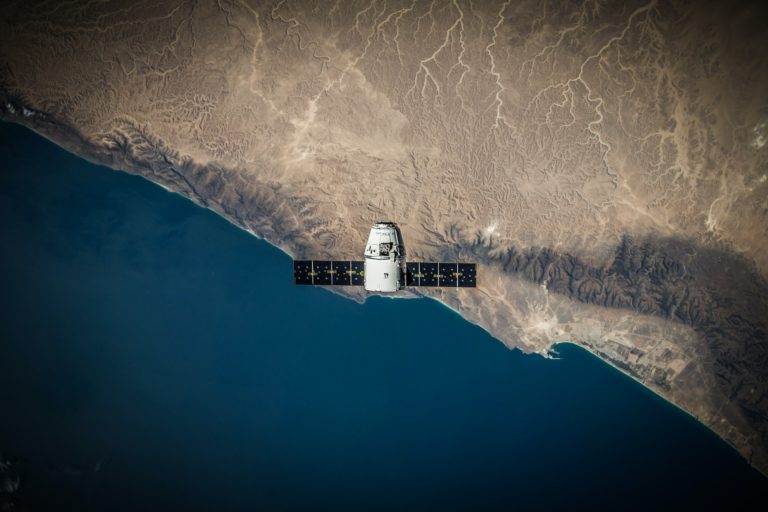 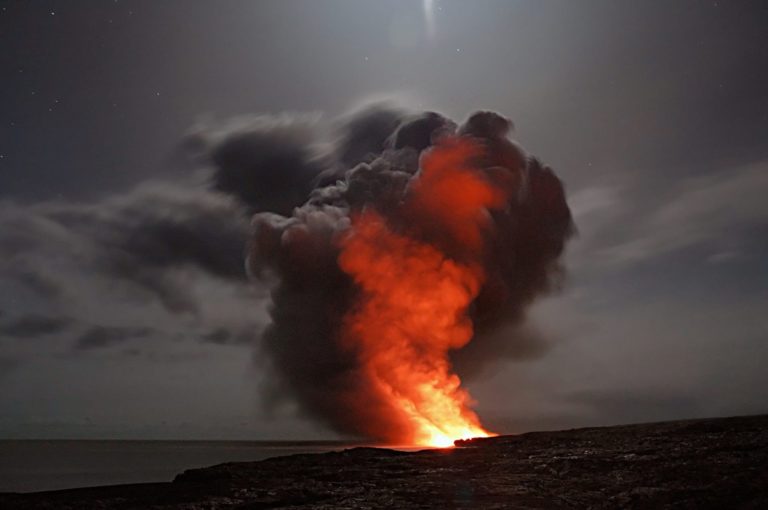 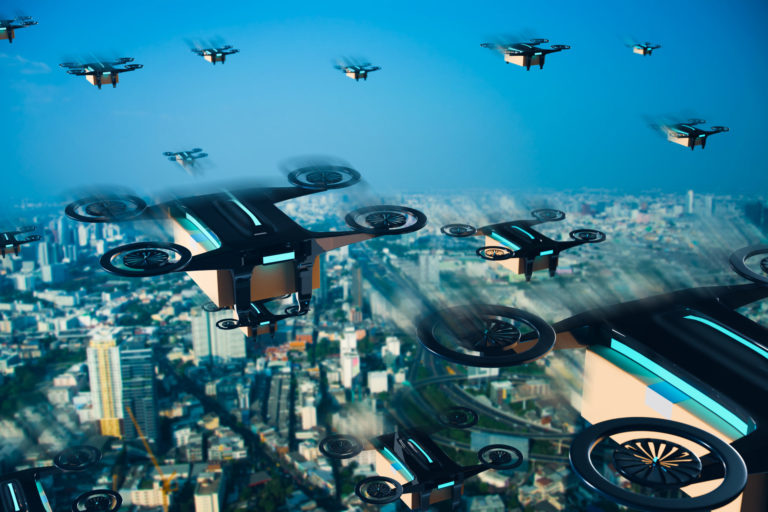 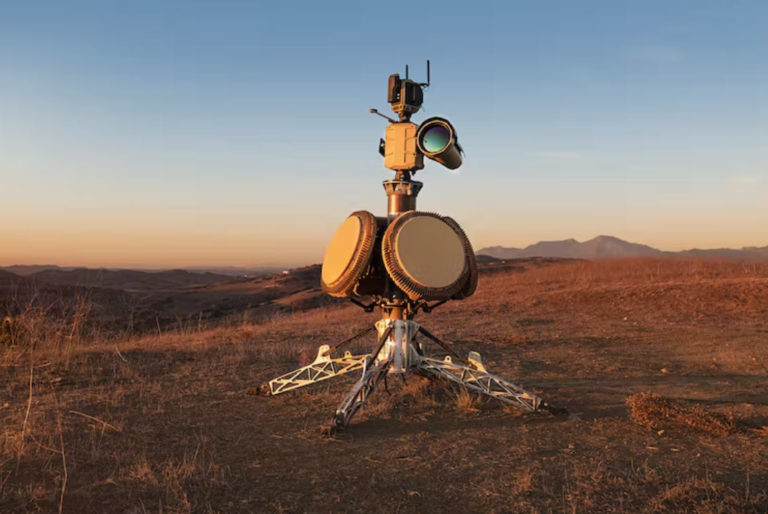