When Nancy Pelosi travelled to Taiwan in August, it made front page news around the world and raised the spectre of all-out war between the US and China.

Early in October, the Biden administration made a far more decisive move against China – but it barely made the news in Australia.

Don’t be deceived by the technical-sounding subject. More than any other policy decision by an American president since the end of the Cold War, this measure is intended to tilt the global balance of power in favour of the United States.

Why are semiconductors so important?

Semiconductors are small, ubiquitous, and underappreciated. They are the brains of every modern device.

Without semiconductors your phone, TV, and microwave would be transformed into bricks. Your car wouldn’t drive and planes wouldn’t fly. Weapons systems, the stock exchange, and telecommunications all depend upon semiconductors.

However, not all semiconductors are equal.

The new US controls are finely calibrated: they apply only to these most leading-edge chips, which China cannot manufacture itself.

Research from the US Centre for Security and Emerging Technology shows China “depends on companies headquartered in the United States and US allies for the leading-edge computer chips that power smartphones, supercomputers, and artificial intelligence systems”.

Further, every advanced semiconductor manufacturing facility in the world is “critically dependent on US technology”. This makes the new controls devastatingly comprehensive, especially when viewed in their multifaceted entirety.

First, they prohibit the export of the leading-edge chips to China.

Second, they limit the export of the software, equipment, and components China would need to establish a sovereign advanced semiconductor manufacturing capability.

Fourth, the US controls extend extraterritoriality to all advanced chip manufacturers outside the US. These manufacturers are all US allies, and if they do not comply with the controls they will lose access to essential US equipment.

In August, the US passed the CHIPS and Science Act which included a US$50 billion investment in America’s domestic semiconductor industry. Combined with the new controls, this amounts to what has been described as “a new US policy of actively strangling large segments of the Chinese technology industry – strangling with an intent to kill”. The implications of this are far reaching.

The stated objective of the new US controls is to limit China’s ability “to both purchase and manufacture certain high-end chips used in military applications”.

However, high-end chips are used for both military and civilian purposes. These controls will also curtail all Chinese research that depends on advanced computing.

this will hamstring the development and deployment of artificial intelligence (AI) throughout the country – hindering Chinese progress in e-commerce, autonomous vehicles, cybersecurity, medical imaging, drug discovery, climate modelling, and much else.

This policy is not just about maintaining US tech supremacy. It has the potential to degrade Chinese research across every discipline.

Can China innovate its way out?

It is unclear how immediate an impact the new controls will have. There has long been speculation that China has been stockpiling chips and equipment, and China will no doubt try to work around the controls.

The new US measures will inject fresh momentum into existing Chinese efforts to achieve semiconductor self-sufficiency, but this is no easy task.

Manufacturing semiconductors is incomprehensibly complex. It requires facilities so clean they make an operating theatre look dirty and equipment so precise its calibration is impacted by the rotation of the Earth. The more high-end the chip, the more intricate the manufacturing process.

Some chip manufacturers argue China will not be able to produce advanced semiconductors without US equipment and expertise. I’ll leave that debate to the technical experts, but China’s ability to innovate should not be underestimated.

A response is yet to come

To date, the direct official response from China has been muted: comparatively mild rebukes from the official Chinese Foreign Ministry spokesperson that the US seeks only to “maintain its sci-tech hegemony” and “wantonly block and hobble Chinese enterprises”.

More importantly, and aside from steps to address supply, the question of China’s broader response demands close consideration.

The world is already experiencing a global chip shortage, particularly of the kind of less sophisticated chips produced in China. China also dominates 80% of the global supply chain of the rare earth elements that are essential to most high-tech components.

China could seek to interrupt the supply of either or both of these, but that would be an uncharacteristically symmetrical response. It would also likely damage China as much as the US.

In a speech to the Communist Party Congress a week after the US controls were announced, China’s President Xi reaffirmed, twice, his country’s goal to “join the ranks of the world’s most innovative countries, with great self-reliance and strength in science and technology” within five years.

The controls announced by the Biden administration directly undermine Xi’s ambition for China. They seek to maintain US tech supremacy, while simultaneously eroding China’s ability to conduct fundamental research. Given this, a significant escalatory response from China should not be unexpected.

The ‘decoupling’ of the US and China

In an age when militaries, economies and our daily lives depend on technology it is astounding how many people continue to tune out when technology – and the policies that shape it – are discussed. If there ever was a time to tune in, it is now.

For several years, leaders and commentators the world over have speculated about the possibility of the US “decoupling” from China: reducing economic and technological entanglement with the rising Asian power.

Debates on the feasibility of economic decoupling will continue. However, historians will pinpoint Biden’s decision on 7 October 2022 as the moment at which US and Chinese technology decoupling became inevitable.

The US has now played its hand. The most consequential question remains: what will China do next? 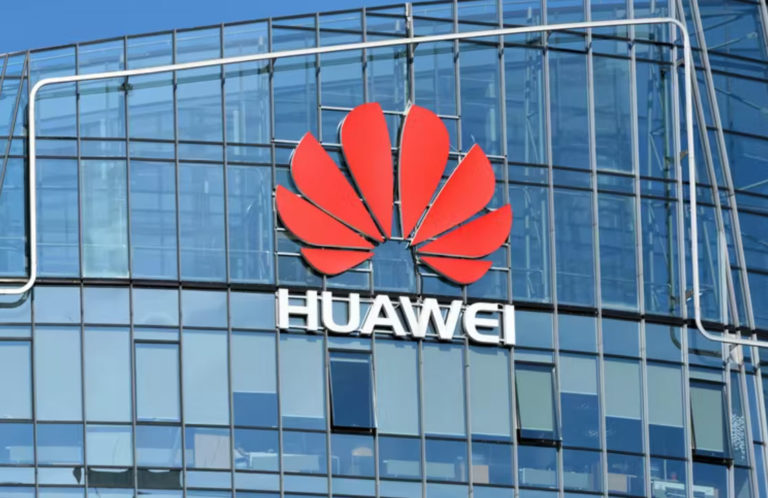 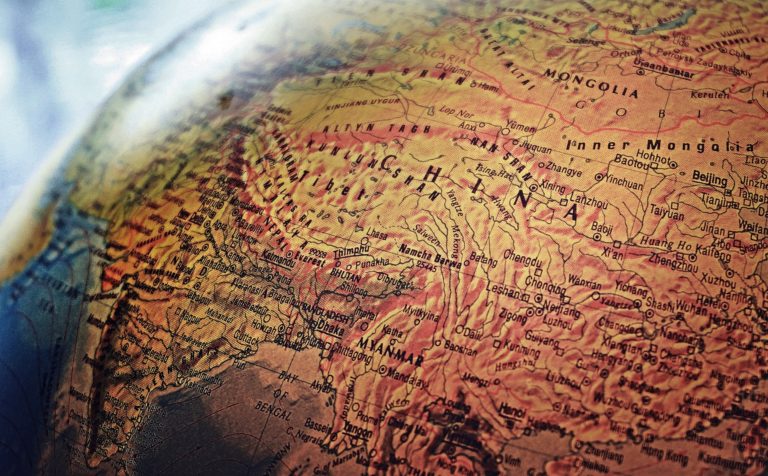